Here are just a few commissioned t-shirts I’ve designed. Be warned, the last example may offend. The client wanted FTW in the style of a Rancid album cover, “And Out Come the Wolves.” He was specific about the image he wanted and he paid good money. I wouldn’t wear it but he says it’s selling and his friends in Japan love it.


“Imagination is the only weapon in the war against reality.” 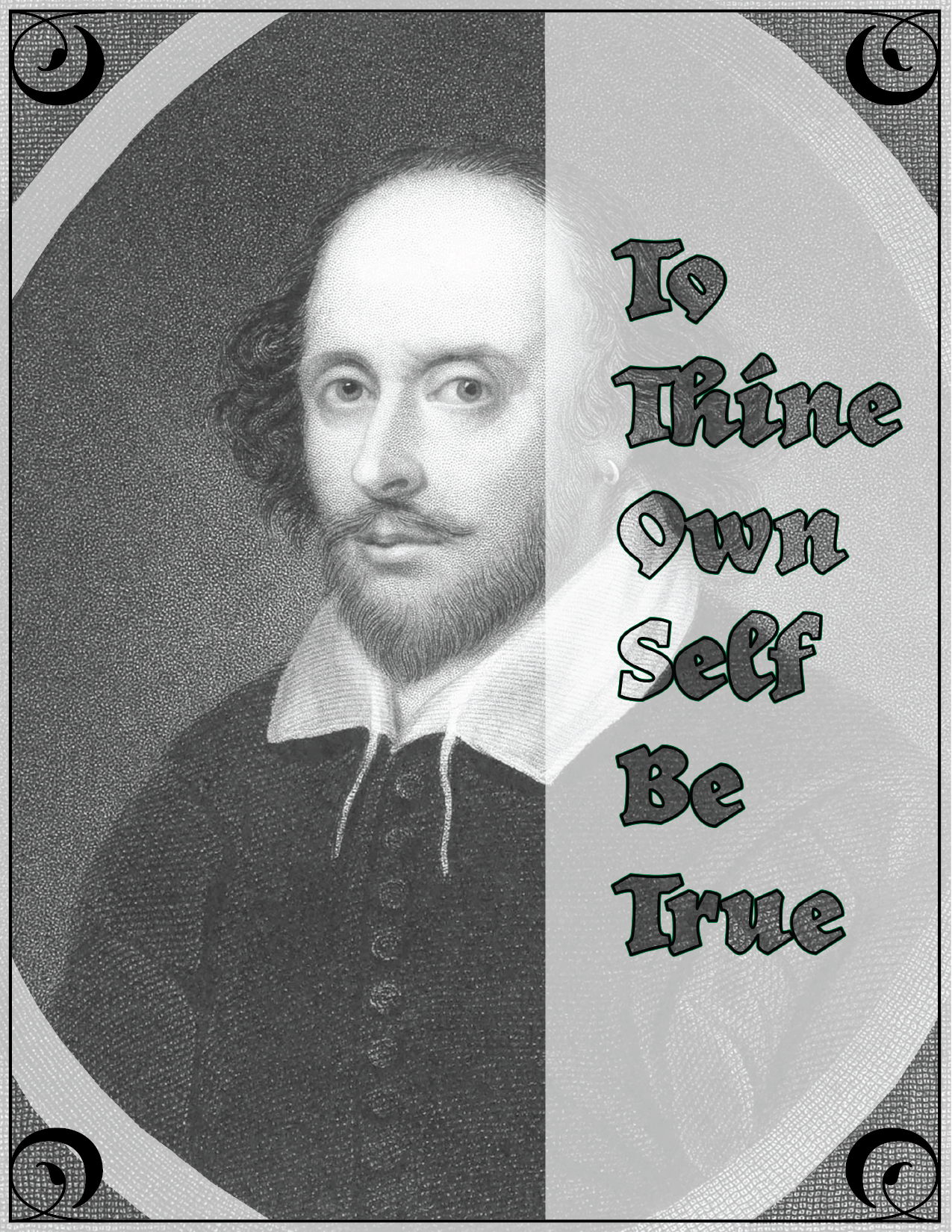 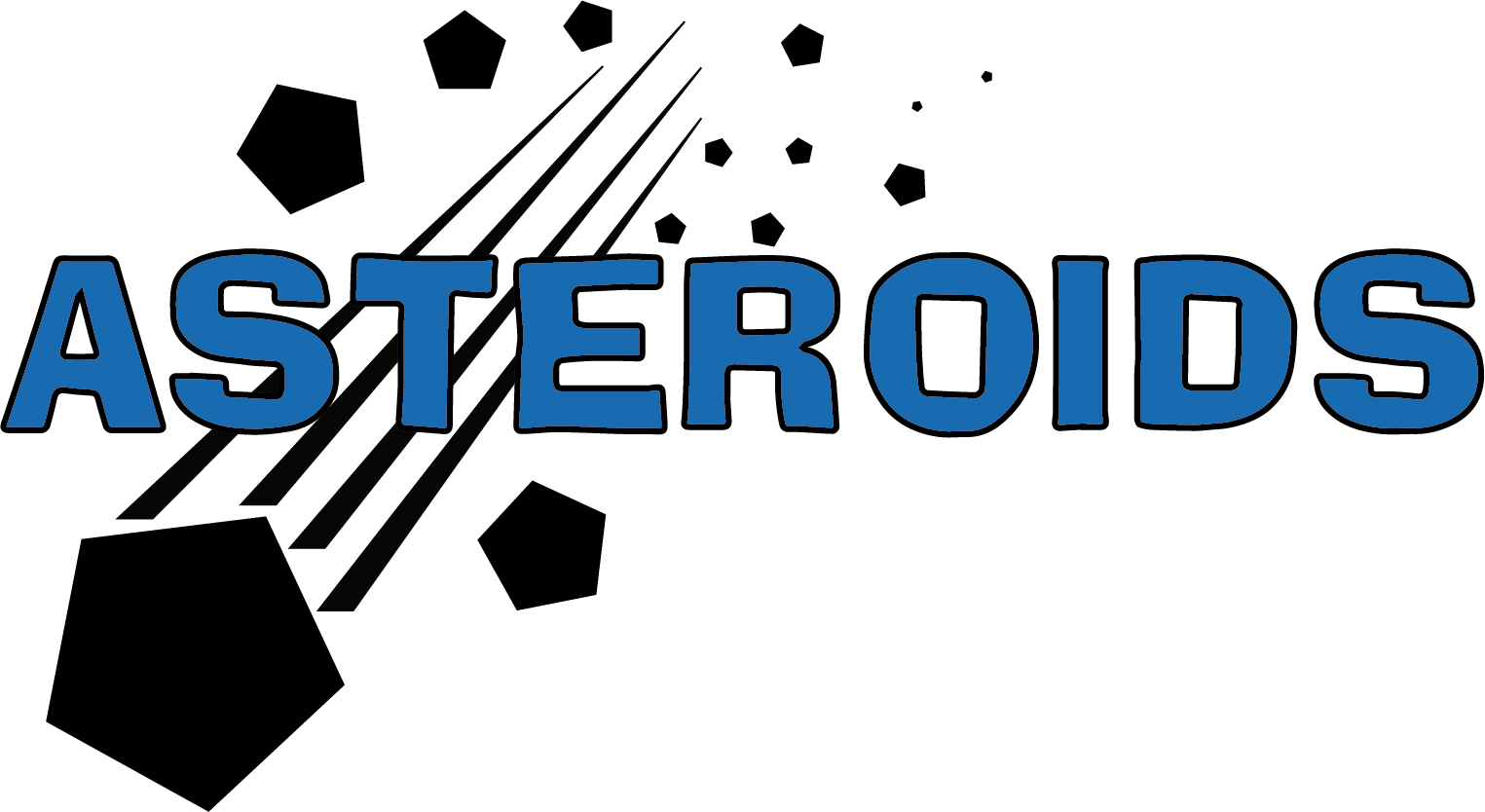 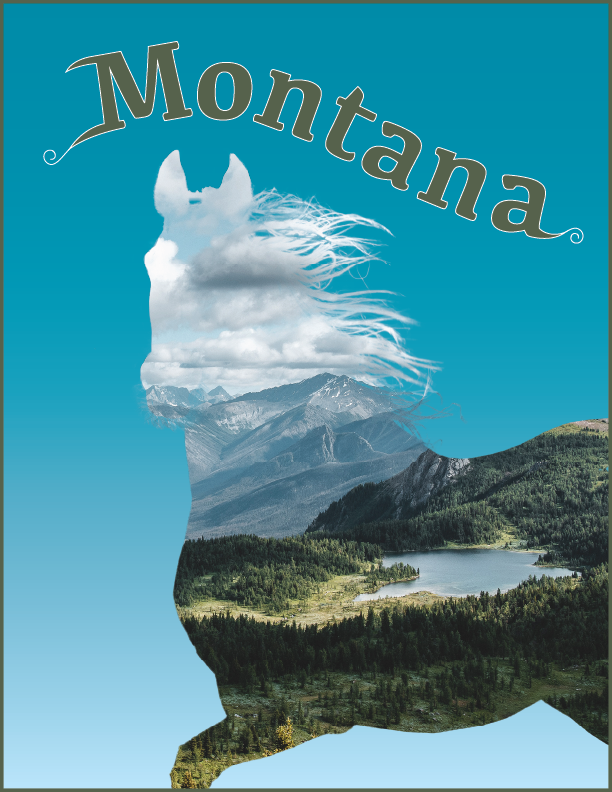 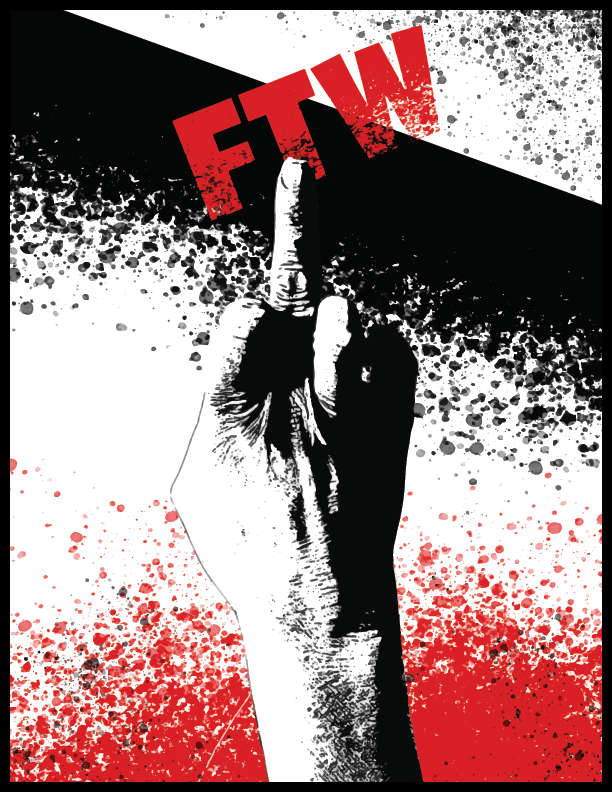